There’s a reason why rfid technology is becoming so popular in the IoT space – it has a number of great benefits! In this blog, we’ll be discussing the basics of rfid technology, its components, and how it’s used in IoT devices.

What is RFID and how does it work?

There’s no denying that the internet of things (IoT) is growing at an alarming rate. This is because IoT devices are more secure, efficient, and user-friendly. One of the key technologies used in the IoT is RFID. What is RFID and how does it work? Simply put, RFID is a technology that enables items to be identified and tracked by radio waves. This is being used more and more in IoT devices, such as tags on products or keys for locks.

There are a few reasons why you should be worried about this type of technology. Privacy concerns are at the top of the list, mainly because it can track people and their movements. Additionally, RFID is a technology that can be abused, especially when it comes to tracking high-value assets. So, while RFID technology is essential for the IoT, it should be done carefully to avoid any negative consequences. 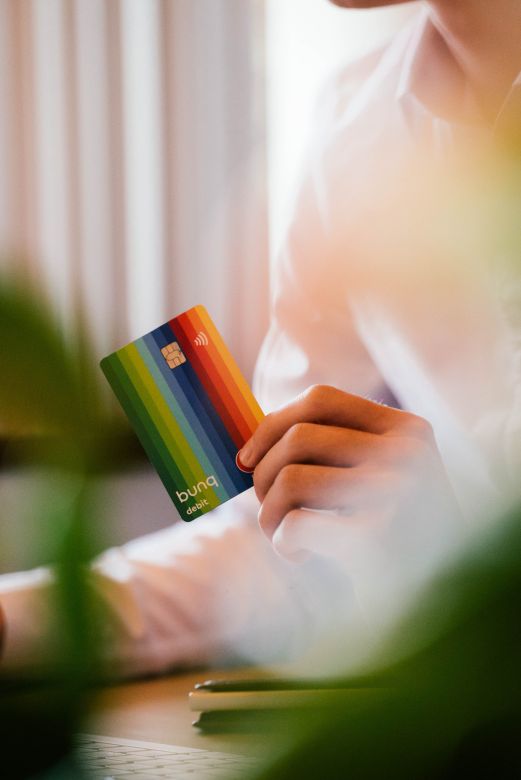 The components of RFID

RFID technology is used in a variety of industries, including the internet of things (IoT). This technology has a number of benefits for businesses, but there are also risks associated with it. For example, tags are small devices that contain the information you want to track, such as your product inventory or employee ID cards.

Readers are placed near the tags so they can access the data on the tag quickly and easily. Tags are also small and lightweight, making them easy to place and difficult to remove. The components of RFID include tags and readers.

How Are RFID Used with IoT Devices?

RFID technology is seeing increasing use in IoT devices. Most commonly, RFID tags are used to track the movements of passports and other similar documents. They’re also being used for security purposes – such as tracking down lost or stolen items.

However, there are also privacy risks associated with RFID technology. If you’re not careful, others might be able to access the information stored on your RFID tags. So, be aware of the potential implications of using RFID technology in your IoT devices, and take the necessary precautions to protect your privacy.

IoT is the next big thing and RFID technology is at the forefront of this technology revolution. RFID technology is used in a variety of applications, including in IoT. There are many advantages to using RFID technology in IoT, such as increased security and data accuracy. These benefits can lead to decreased costs and improved efficiency for businesses. However, there are also risks associated with RFID technology.

You should be aware of the potential problems, so you can make an informed decision about its adoption. For example, RFID technology can be used to track the movement of assets and people. If this information falls into the wrong hands, it could pose a serious security risk. So, while RFID technology has many benefits, you should also be aware of the risks and take them into account when making a decision about its use in your business. 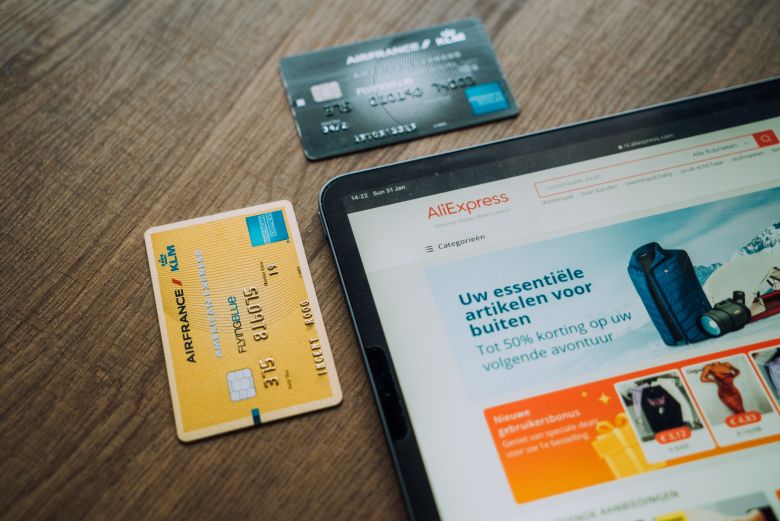 Disadvantages of RFID technology in IoT

There are many benefits to using RFID Technology Applications in IoT systems, but there are also some risks. These include the potential for data theft, as well as breaches in security and privacy. Additionally, RFID technology has some disadvantages that you should be aware of when deploying it in IoT systems.

For example, RFID tags and readers emit electromagnetic radiation (EMR), which may have harmful effects on the health of individuals. As IoT deployments grow, these issues will become more apparent and you’ll need to take them into account when planning your system architecture. So, keep an eye on RFID technology in IoT systems and be prepared to address any potential risks.

RFID technology is becoming increasingly popular in the IoT world for a number of reasons. From the ability to track and monitor devices in real-time to the security benefits of not having to use passwords, RFID technology has a lot to offer. However, there are also some drawbacks to be aware of.

Make sure you understand the different uses of RFID technology and the benefits and drawbacks of using it before making a decision. Then, go ahead and read on to find out more about the ways that RFID technology is being used with IoT devices.